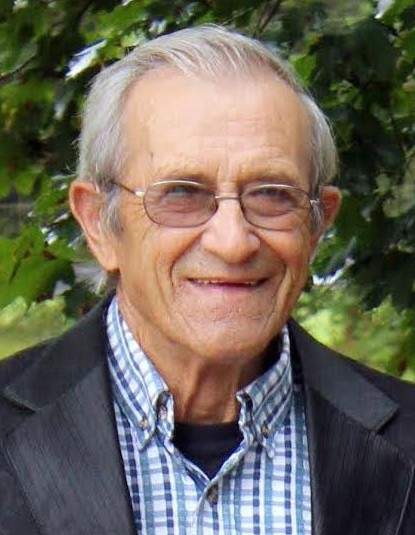 Gordon “Gordy” Gene Schwersenska , age 74 of Montello passed away Monday, January 11, 2021 at the VA Hospital in Madison.  Gordy was born at home in Hancock, WI on July 25, 1946 to Clarence and Viola (Berry) Schwersenska and he graduated from Wautoma High School as a member of the class of 1965.  He proudly served his country in the US Army and later married Sally Steinke in Leopolis, WI on September 13, 1969.  Together they were blessed with two children: Shannon and Kari. Sally preceded Gordy in death on May 4, 1996.

Gordy worked for the Marquette County Highway department and retired in 2006 after 20+ years of faithful employment.  He enjoyed fishing, visiting with family and friends, and was a skilled carpenter.  Gordy will be remembered for his love for his family and friends, and his unconditional willingness to help others.  Everyone that knew Gordy, could share a story that would put a smile on your face.

Gordy leaves behind his two children: Shannon of Belleville and Kari (Bob) Schuchardt of Oshkosh, and four grandchildren:  Violet, Dane, Lauren and Lucas.  He is also survived by two great-grandchildren: Alana and Hudson as well as his sister, Louise (Kenny) Hillmer, brother, John (Sharon), sister-in-law, Ardell Schwersenska as well as many other extended family members.

In addition to his wife, Gordy is preceded in death by his parents and brother, Kenneth.

Gordon’s family will be having a private visitation on Friday, January 15, 2021 at the Crawford Funeral Home in Montello.  Immediately following the visitation, all are welcome to meet the family at St. John the Baptist Catholic Cemetery in Montello at 2:30 PM at which time Gordy will be laid to rest with graveside prayers and full military honors by American Legion Post #351 of Montello.  Due to COVID, the family will hold a memorial service at a later date for all of Gordon’s family and friends when it is safe to gather.

To order memorial trees or send flowers to the family in memory of Gordon Schwersenska, please visit our flower store.