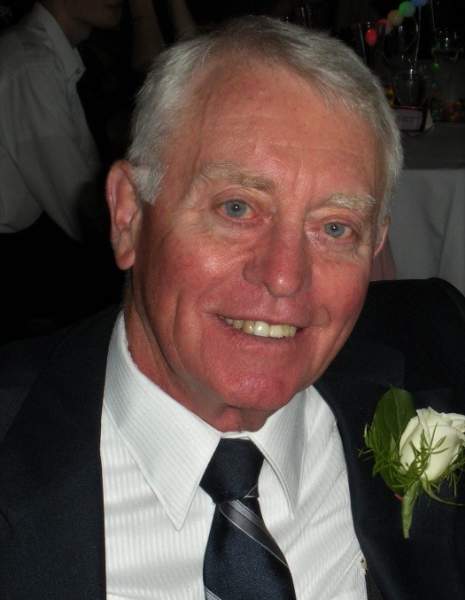 Herman Leo Graf, age 90 of Montello passed away June 25, 2020.  Herman was born in Milwaukee to John and Elizabeth (Wagner) Graf on November 22, 1929.  He proudly served his country as a member of the United States Navy.   Herman married Rita Kinart on October 27, 1956 at St. Matthias Catholic Church in Milwaukee and together they raised their four children in New Berlin until retiring to their home on Buffalo Lake in 1997.  Rita preceded Herman in death on June 13, 2015.

Herman enjoyed bowling, fishing, golf, hunting, woodworking and gardening, but what he enjoyed most was time with family and friends.  He was also an active member of St. John the Baptist Catholic Church in Montello.

Herman is preceded in death by his parents, wife and sister, Joan.

A Mass of Christian Burial for Herman Graf will be held at 11:00 AM on Tuesday, June 30, 2020 at St. John the Baptist Catholic Church in Montello.  Visitation will be held from 10:00 AM until the hour of service.  Father Savio Yerasani will preside and following the service, burial with full military honors by American Legion Post #351 of Montello will take place at St. John the Baptist Catholic Cemetery, town of Montello.  In lieu of flowers, donations are preferred to St Jude Children’s Research Hospital or the Alzheimer’s Association (act.alz.org).

To order memorial trees or send flowers to the family in memory of Herman Graf, please visit our flower store.