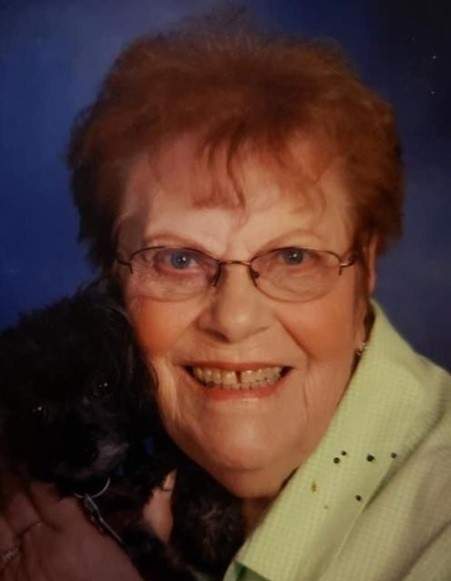 Ideen Parks , age 96 of Oxford (formerly of Chetek) passed away peacefully at her daughter’s home on Saturday, March 27, 2021.  Ideen was born April 28, 1924 in Chetek to Elvin and Lillian (Paulsrud) Bronstad. She graduated from Chetek High School in 1942 and married Steve Parks on August 30, 1946. Ideen worked as a waitress in many Supper Clubs in the Chetek and Rice Lake areas. After she retired, she continued to work at Keg and Kork in Chetek.  Ideen was a member of the Ladies V.F.W. Post 10331 and the American Legion Post 179.  She will be deeply missed by family and friends.

Ideen is preceded in death by her parents, husband, Steve, brothers: Elno, Lyle, Roger, Herman, Doug, Basil, and Kenny as well as sisters: Corky and Sharon.

A Celebration of Ideen's Life will take place in the Summer of 2021.

To order memorial trees or send flowers to the family in memory of Ideen Parks, please visit our flower store.