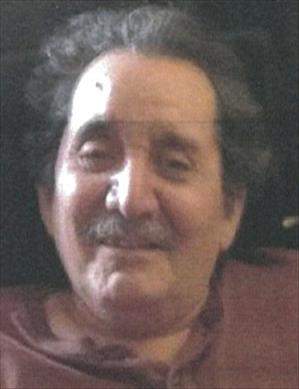 Isabel "Izzy" Martinez, age 68 of Endeavor passed away peacefully Sunday evening, July 2, 2017 at The Montello Care Center after an eight year battle with dementia. Izzy was born on November 4, 1948 to Maximo and Paz (Luna) Martinez in La Mesa, Texas and grew up in Mathis, Texas. He served his country as a member of the Unites States Army during the Vietnam War and was united in marriage on his birthday in the year 1977 to Ruth Luke in Chicago. Together they settled in Alsip, IL where they lived for 31 years and later retired and moved back to Endeavor in 2009.

Izzy is preceded in death by his parents, four brothers: Antonio, Domingo, Gregorio and David as well as three sisters: Francis, Rosa and Sarah. A memorial service for Isabel "Izzy" Martinez will be held on Friday, July 14, 2017 at 11:00 a.m. at the Crawford Funeral Home in Montello. Visitation will be held from 9:30 a.m. until the time of service. Immediately following the service, military honors will be performed by American Legion Post #351 of Montello. Private family inurnment will be held at a later date. In lieu of flowers, donations are preferred to the family for a memorial that will be established in Izzy's name. The family would like to thank the staff at The Montello Care Center for the love and care they have given Izzy for the last five and half years. Crawford Funeral and Cremation Service of Montello and Oxford is honored to be serving the family. www.CrawfordFH.com

To order memorial trees or send flowers to the family in memory of Isabel Martinez, please visit our flower store.