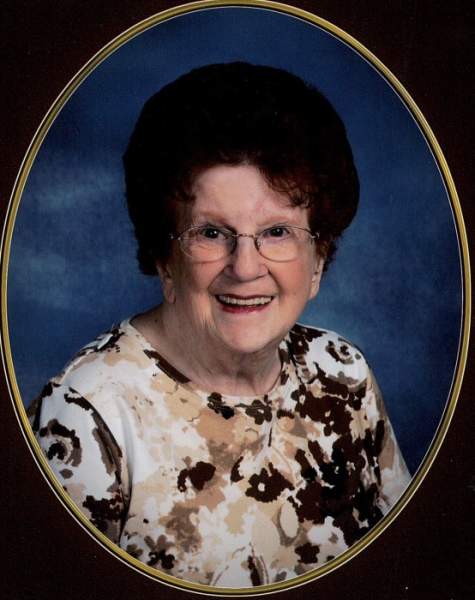 Jackie Murray , age 93 of Westfield passed away Wednesday, September 19, 2018 at The Rivers CBRF in Portage.  Jackie was born in Berwyn, IL to Arthur and Blanche (Gray) Stegeman on July 15, 1925.  She graduated from Morton High School and married John Matijevich Jr. and together they had five children and later divorced.   Jackie married Bill Murray and resided in Westport, Washington until his death; she returned to Wisconsin in 2000 to be closer to family.  Jackie was a homemaker and librarian at the Packwaukee Public Library.  She was an active member of Good Shepherd Catholic Church in Westfield where she sang in the choir.

Jackie is preceded in death by her parents, sisters: Cleone (Art) Fliege and Geraldine Stegeman, granddaughter, Michelle Jares and husbands.

A Memorial Mass of Christian Burial for Jackie Murray will be at 11:00 AM on Friday, September 28, 2018 at Good Shepherd Catholic Church in Westfield.  Visitation will be held from 10:00 AM until the hour of service.  Father Savio Yerasani will preside and inurnment will take place at a later date.  In lieu of flowers, donations are preferred to the family for a memorial that will be established in Jackie’s name.

To order memorial trees or send flowers to the family in memory of Jackie Murray, please visit our flower store.