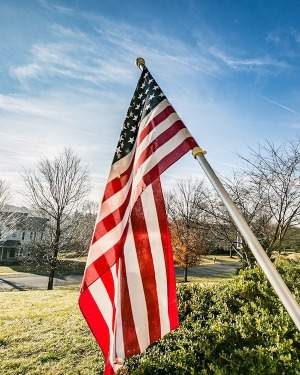 Jacob Russell Richards , age 89 of Neshkoro passed away Tuesday, May 14, 2019 at ThedaCare Hospital in Neenah.  Jacob was born in Windbar, Pennsylvania on June 17, 1929 to Thomas and Amanda (Custer) Richards.  He proudly served his country as a member of the United Stated Army from 1952 until 1955.  Following his time in service, he relocated to Northern Illinois where he worked as a carpenter.  Jacob retired and moved to Neshkoro in the mid 1990’s.  He was an avid fisherman and was known for his baking skills.

Jacob is survived by his son, David (Alyssa) of Marengo, IL and two step-sons: Russell (Gayle) Yerk of Marengo and Randy (Cathy) Yerk of Belvidere, IL as well as 2 grandchildren.  He is preceded in death by his parents and several siblings.

To order memorial trees or send flowers to the family in memory of Jacob Richards, please visit our flower store.