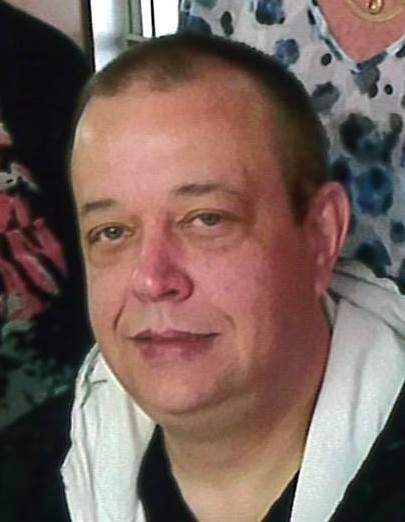 James “Jamie or Jim” R. Walters, age 49 of Packwaukee lost his battle with cancer on June 10, 2020.  James was born on October 8, 1970 at Waukesha Memorial Hospital to Dale and Donna Walters.  James moved to Packwaukee in 1978 and attended Montello Schools and graduated with the class of 1988.  After graduating, he attended the Waukesha County Technical College and received his two year Associates Degree in Police Science Technology.  He worked in security most of his life having his own business.  In 1997, he owned and operated the Starlite Lodge in Packwaukee until 2007.  James enjoyed collecting antiques and Packwaukee memorabilia and watching Star Wars and Star Trek movies.

James is survived by his first love, Laurie Nowak and son, Alexander of Waukesha, his ex-wife, Tracy Steckbauer-Jarmen and children, Jennifer (Phil Mueller), Jarren (Robecka Romanofsky), Jaylynn and Jordan, his wife, Deborah Hudnell and children: Jaiden, Jeliza and Jaithan as well as three grandchildren: Kye and twin boys, Brooks Joel and River James.  He is also survived by his parents, Dale and Donna Walters of Packwaukee and two sisters: Jody (Eric) Payne of Waukesha and Janny (Douglas) Slama of Packwaukee.  James is further survived by several nieces, nephews, great-nieces and nephews, aunts and uncles.

A funeral service for James Walters will be held on Sunday, June 14, 2020 at 2:00 PM at the Crawford Funeral Home in Montello.  Visitation will be held from 12:00 until 1:45 PM.  Pastor Mark Hensley will preside and burial to follow at Oak Hill Cemetery, Town of Packwaukee.  In lieu of flowers, donations are preferred to the family.

To order memorial trees or send flowers to the family in memory of James Walters, please visit our flower store.