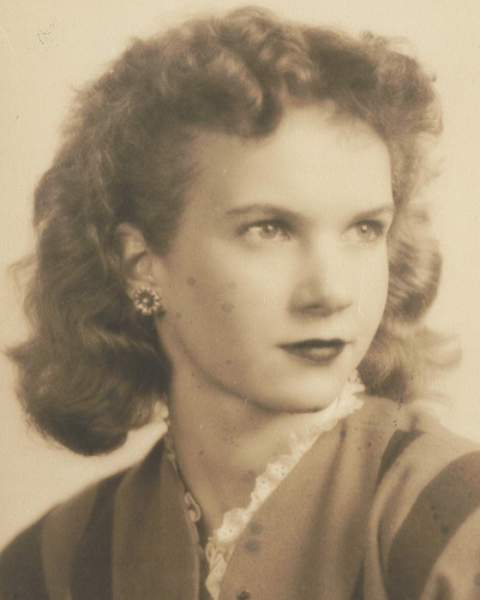 Janet Raoul Kiernan , age 89, of Montello (formerly of New York) passed away August 11, 2018 at the Montello Care Center.  Janet was born in New York City on August 20, 1928 to Roy and Florence (Guion) Hunter. In 1971 she graduated from Syracuse University with a degree in Library Science. She retired after 35 years as a librarian in the Syracuse public library system, at the age of 79.  Janet married Christopher Kiernan in New York on June 30, 1951; he preceded her in death in 1989.

In her younger days living in New York City, Janet loved singing and performed in many local musicals. Later on, she continued to sing as a long-term member of the church choir at St. Paul's in Syracuse. She always loved a good book, and spent many years as a literacy volunteer, teaching adults to read. Janet also loved to swim, and passed on her love of the water to her kids. After her late retirement, she always had many books, as well as a couple of cats, around her.

Janet leaves behind her four children: Stephen of San Francisco, CA, Colin of Syracuse, NY, Melissa (Joe) Stalker of Westfield and Angela Yacano of Syracuse, NY as well as two granddaughters: Wendy (Justin) and Emma. She is also survived by three great-grandchildren: Samantha, Mayson and Tristan.

Janet is preceded in death by her parents, husband, and brother, Robert Hunter.

Per Janet’s request, no services will be held.

The family would like to thank The Montello Care Center for all they did for Janet in her final months.  We are truly grateful.

To order memorial trees or send flowers to the family in memory of Janet Kiernan, please visit our flower store.