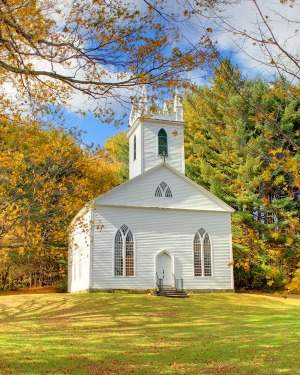 Janette “Jan” I. Dahlke , age 87 of Montello passed away Tuesday, January 18, 2022 at the Montello Care Center from Large B-Cell Lymphoma.  Jan was born at home in rural Green Lake County to Albert Sr. and Olive (Greene) Ewald on June 29, 1934.  She was a graduate of Berlin High School Class of 1951 and in 1952 she graduated from The Milwaukee Accredited School of Beauty Culture.  On July 5, 1954, Jan married Arnold Dahlke at St. John’s Lutheran Church in Berlin; Arnold preceded Jan in death on December 27, 1990.

After residing in New York for a year while Arnold was in the Army, they moved to Montello.  Jan was a member of Emmanuel Lutheran Church and worked as a cosmetologist until retirement.

Jan is preceded in death by her parents, husband, son-in-law, Sean Le and three brothers.

A funeral service for Janette “Jan” Dahlke will be held on Wednesday, January 26, 2022 at 11:00 AM at Emmanuel (Big Mecan) Lutheran Church.  Visitation will be held from 9:00 AM until the hour of service.  Pastor Pete Zietlow will preside and burial will follow in the parish cemetery.  In lieu of flowers, donations are preferred to: Budda Box Fight Against Cancer, P.O. Box 91, Westfield, WI 53964 or Lymphoma Research Foundation (LRF.org) or The American Cancer Society (donate3.cancer.org) in Jan’s memory.

The family would like to thank Bridgette and the entire Heartland Hospice Team for the excellent care they provided for Jan during her illness.

To order memorial trees or send flowers to the family in memory of Janette Dahlke, please visit our flower store.