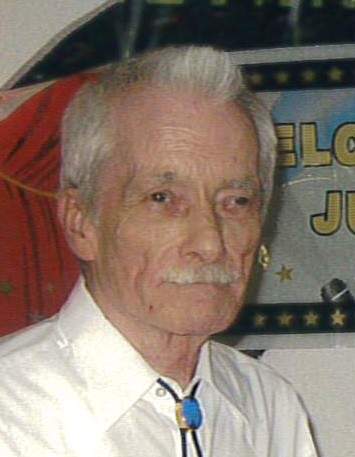 Jan was born in Madison, WI April 21 1934 to Floyd and Helene (Johnson) Wheeler.  Despite the lack of normal vision he graduated from Madison West High School, University of Wisconsin-Madison and lastly the University of Minnesota-Minneapolis Law school in 1965.  Returning to Madison, Jan began his career in law which was his passion. He initially worked at his father's law firm Wheeler, Van Sickle, Day and Anderson and then took the opportunity to work for the State of Wisconsin Department of Corrections until the deterioration of his eyesight became a deterrent to his ability to practice and retired in 1989.  He had a private practice on and off over the course of his career. He also served on the Madison City Council from 1968 to 1970.

Jan married Dorothy Hemp from Mosinee, WI in 1956 and divorced 2011.  They met on the UW-Madison campus when both were performing in a musical by the Wisconsin Players.  While together they enjoyed raising their three kids, playing bridge and cribbage and cards in general. They camped and campaigned.

When Jan was sighted he enjoyed woodworking, photography, gardening and using his personal computer.  He made cribbage boards one Christmas staying up through the night and cut off his middle finger and it didn't deter him from continuing using his table saw.  He took all our family photos and developed black and white ones in the basement.  Jan was an avid WPR/NPR listener, Badger fan, Packer fan, Democrat and historian.

For those who knew him they'll remember his intelligence, intellect, kind heart, strong headedness, wonderful singing voice and love of all things animal.  He was a loving and caring father and grandfather.

A Memorial service will be held in Madison at a much later date.

The family would like to acknowledge the caregivers at the Residences on Forest Lane as well as St. Croix Hospice.

Crawford Funeral and Cremation Service of Montello and Oxford is honored the be serving the family. www.CrawfordFH.com

To order memorial trees or send flowers to the family in memory of Jansson Wheeler, please visit our flower store.