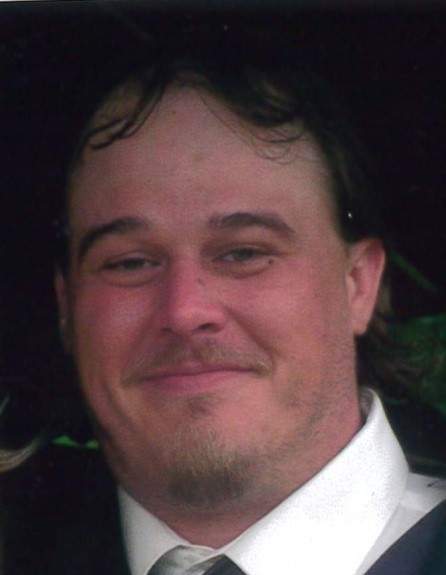 Jason Daniel Puterbaugh crossed through the heavenly gates on May 3, 2021 at age 48. He was born on March 17, 1973 in Gwinn, MI at K.I. Sawyer Air Force Base to Dennis and Lindy (Kemnitz) Puterbaugh.  Jason grew up and attended school in Montello where he made many lifelong friends in the area. Nothing was more important to Jason than his family and his friends that he considered family. Jason selflessly helped many dealing with their own personal health issues and was always willing to lend a helping hand to whoever was in need. Jason loved music, Metallica and other rock music in particular and was always excited to introduce people to the newest bands and songs that he had discovered. He loved attending concerts and other music venues. He also had the artistic gift of drawing and loved drawing for his family and friends. He will be missed by many especially those family and friends that he showed the true meaning of selflessness to.

Jason leaves behind his father, Dennis (Debra) Puterbaugh of Menahga, MN, his mother, Lindy (Thomas) Debeche of New Port Richey, Florida and his paternal grandmother, Hazel Puterbaugh of Montello.  He also leaves behind his brother, Michael (Marie) Puterbaugh, sister, Jessica (Tony) Welch and brother, Zachary Puterbaugh as well as his nieces:  Marissa and Mariella.  He is further survived by many aunts, uncles and cousins, along with his good friend Abraham Hilsberg.

A memorial service for Jason Puterbaugh will be held on Wednesday, May 12, 2021 at 11:00 AM at Trinity Lutheran Church in Packwaukee.  Visitation will be held from 10:00 AM until the hour of service.  Pastor Larry Sheppard will lead the service and inurnment will be private.  In lieu of flowers, donations are preferred to the family.

To order memorial trees or send flowers to the family in memory of Jason Puterbaugh, please visit our flower store.