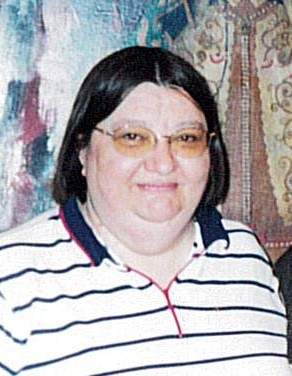 Kathleen Mary Cotter, age 70 of Manitowoc (formerly of Montello) passed away Wednesday, March 3, 2022 at St. Vincent Hospital in Green Bay.  Kathy was born in Portage on March 15, 1951 to Andrew and Gladys (Dahlke) Cotter.  She was a 1969 graduate of Montello High School and furthered her education at Lawrence University earning her bachelor's degree and a master’s degree from Drake University in microbiology.  Kathy taught at Lourdes High School in Nebraska City, Nebraska until 1990 at which time she relocated to Roncalli High School in Manitowoc where taught science until her retirement in 2017.

Kathy is survived by her brother, Paul of Montello and sister, Mary “Boo” Susan Cotter of Houston, TX as well as three nieces: Amy (Richard) Smith of Watertown, Bridget Jeffcoat of Houston, TX and Erin (Adam) Fisk of Waunakee.  She is also survived by six great-nephews as well as other extended family members.

Kathy is preceded in death by her parents, brother, James and two nephews: David Cotter and Bryan Jeffcoat.

A Mass of Christian Burial for Kathleen Cotter will be held on Thursday, March 10, 2022 at 11:00 AM at St. John the Baptist Catholic Church in Montello.   Visitation will be held from 9:30 AM until the hour of mass.  Fathers Savio Yerasani and James P. McNamee will concelebrate the mass and she will be laid to rest in the parish cemetery.  In lieu of flowers, donations are preferred to Roncalli High School, 2000 Mirro Drive, Manitowoc, WI 54220.

To order memorial trees or send flowers to the family in memory of Kathleen Cotter, please visit our flower store.