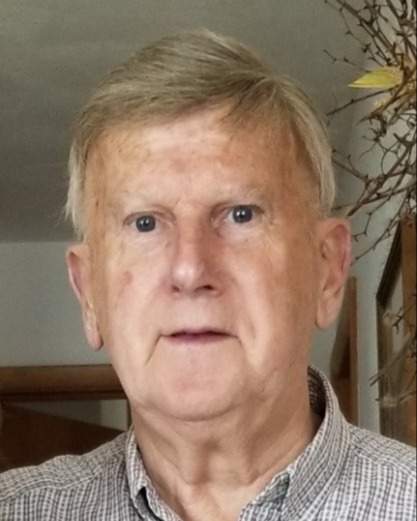 Kenneth “Ken” W. Krieser , age 79 of Montello passed away peacefully Monday, June 27, 2022 at his home surrounded by his family.  Ken was born in Milwaukee on November 9, 1942 to Clarence and Marie (Woehrer) Krieser.  He attended Bayview High School and married Susan Majors at Redeemer Lutheran Church in Milwaukee on September 9, 1961.  Together they worked and raised their family in the Bayview area.  In 1973, they moved to Muskego and in 2000, Ken and Susan moved to Buffalo Lake.

Ken worked as a salesman selling air powered staple guns and nailers for Senco; he was a top salesman and serviceman during his many years of faithful employment.  Ken enjoyed singing karaoke and listening to a variety of music and also playing cards, especially cribbage and 31.  Ken was always looking for something to do and always had a remodeling project in mind.  He was very good at what he did and his skills and thoughtfulness will be greatly missed.

Ken is preceded in death by his parents and brother, Robert.

Ken will be laid to rest at Forest Hill Cemetery in Oak Creek with private family services.

Crawford Funeral and Cremation Service of Montello and Oxford is honored to be serving the family. www.CrawfordfH.com

To order memorial trees or send flowers to the family in memory of Kenneth Krieser, please visit our flower store.