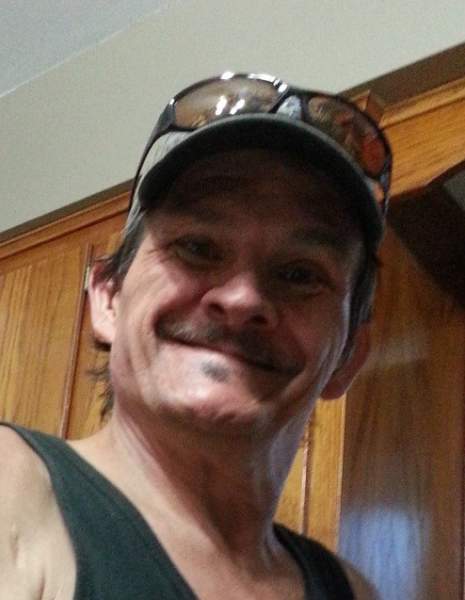 Kurt Warren Patterson , age 60 of Milwaukee and formerly of Packwaukee passed away unexpectedly on Wednesday, January 6, 2021 at his home.  Kurt was born and raised in Milwaukee and later moved to Packwaukee where he spent much of his adult life.  He was a friend to many, always willing to lend a hand wherever he could.  Kurt was a gifted mechanic and a master tinkerer.  He loved to fish and ride his motorcycle and spend time with friends and family.  Kurt will be remembered cheering on his grandchildren at their sporting events and grilling up a mean meal for his children and grandchildren.

Kurt leaves behind his three children: Shannon (Matt) Krueger of Hales Corners, Melissa (Chris) Jarr of Huntley, IL and Kurt (Belinda) Patterson II of Milwaukee as well as six grandchildren:  Matthew, Brett, Madison, Jax, Declan and Lila.  He is also survived by his sister-in-law, Carrie and other extended family members.

Kurt is preceded in death by his mother, Janet and two brothers: Scott and Eric.

A visitation with proper social distancing for Kurt Patterson will be held on Sunday, January 17, 2021 from 10:00 AM until 12:00 PM (Noon) at the Crawford Funeral Home in Montello.  Immediately following the visitation, a graveside service will take place at Underhill Cemetery, Town of Packwaukee.  In lieu of flowers, donations are preferred to the family.

To order memorial trees or send flowers to the family in memory of Kurt Patterson, please visit our flower store.