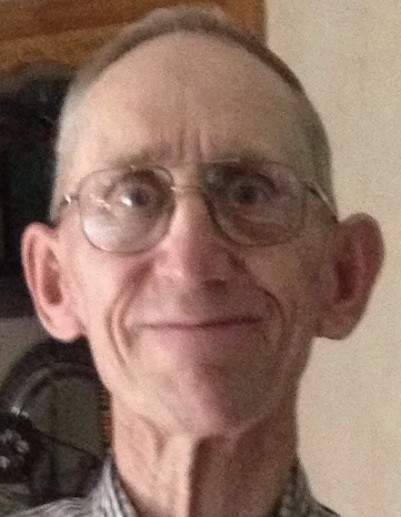 Leon Lester Lienau, age 79 of Oxford passed away Monday, March 26, 2018 at UW Hospital in Madison.  Leon was born in Sheboygan on September 22, 1938 to Lester and Carita (Richter) Lienau and was united in marriage to Katherine Hanson on October 10, 1959 at the United Church of Christ in Kohler.  Together they were blessed with five children and in 1993 they relocated to Oxford.

Leon was an avid hunter and fisherman as well as a member of St. John’s Evangelical Lutheran Church in Oxford.  He was a hard worker all his life and even in retirement kept busy gardening, woodworking, trap shooting and especially feeding his wildlife.  Leon’s family brought much joy to him, spending time with his children and grandchildren was very important.  He will be greatly missed.

Leon is survived by his wife of 59 years, Katherine and five children: Laura Lienau of Sheboygan, Sandra (Brian) Picard of Florence, Vicki (Mike) Knoble of Baraboo, Wendi (Brad) Zimmerman of Waupun and Michael (Carmen) of Plymouth.  He is also survived by fourteen grandchildren, sixteen great-grandchildren as well as siblings: Rayola Madson, Diane (Delbert) Daehn and Larry (Monica).  Leon is further survived by Kathy’s family and many nieces, nephews and other extended family members.  He is preceded in death by his parents.

A celebration of Leon’s Life will be held from 1:00 until 4:00 PM on Saturday, May 5, 2018 at the Oxford VFW.  In lieu of flowers, donations are preferred to the family for a memorial that will be established in Leon’s name.

To order memorial trees or send flowers to the family in memory of Leon Lienau, please visit our flower store.