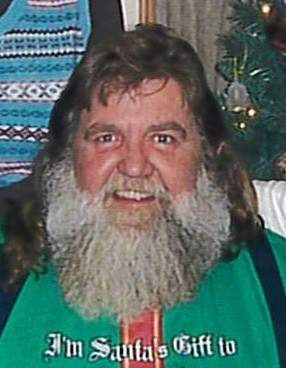 Lester Paul Duesterhoeft Sr ., age 61 of Westfield passed away Tuesday, July 9, 2019 at the Montello Care Center.  Lester was born on August 29, 1957 at home in the town of Newton, Marquette County to Harry and Wilma (McWilliams) Duesterhoeft.  He attended Westfield High School and farmed for several years; later becoming an over the road truck driver.  Lester then returned to Westfield owning and operating Les’s Home Improvement for many years.

Lester enjoyed being outdoors with friends and family: fishing, camping, boating were some of his favorite pastimes.  He also liked to ride his motorcycle and help others in need.  Throughout Lester’s life, he always had a project that kept him busy and will be remembered for his straight forward personality and ability to live life to the fullest.

Lester leaves behind his three children: Mary (Andy) Mahlke of Oshkosh, Laura Card of Montello and Lester Jr. (Shannon) of Germania as well as eight grandchildren: Christina, Brett, Taylor, Hannah, Courtney, Heidi, Ava and Alyvia.  He is also survived by his brothers: John (Kelly) of Grand Marsh and Norman (Cathy) of Westfield as well as the mother of his children, Laura Duesterhoeft and several extended family members.  Lester is preceded in death by his parents and nephew, Scott.

A celebration of life for Lester Duesterhoeft Sr. will be held on Friday, July 12, 2019 at 6:00 PM at the Crawford Funeral Home in Montello.  Visitation will be held from 4:00 PM until the hour of service.  Pastor Mike Vargo will preside and private inurnment will take place at a later date.  In lieu of flowers, donations are preferred to the family for a memorial that will be established in Lester’s name.

To order memorial trees or send flowers to the family in memory of Lester Duesterhoeft, please visit our flower store.