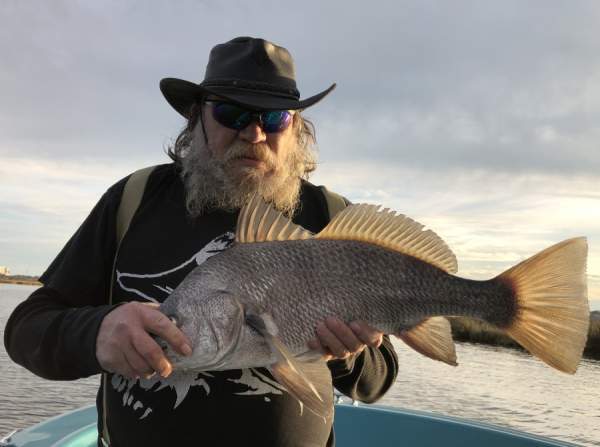 Mark Allen Lutz , age 64 of Westfield passed away Monday, July 15, 2019 at his home.  Mark was born in Waukesha on June 25, 1955 to Gerald and Cornelia “Connie” (Davis) Lutz.  He graduated from Mukwonago High School and attended several years of college.  Mark proudly served his country as a member of the United States Army, he was very proud of his service.  He had many careers throughout his life, from commercial fishing to ultimately a general contractor.  Mark married Karen Patricia Karsten-Lee on March 17, 1993 in Naples, FL and together they enjoyed many years together until her passing in October of 2000.

Mark loved to build things and ride his motorcycle; he took many trips across the United States on his motorcycle to spend time with his family.  He also enjoyed fishing and hunting and will be fondly remembered as “Marlboro Mark.”

Mark leaves behind his two children:  Christine (Mike) Andrews of Imperial, MO and Melissa (David) Gigl of Biloxi, MS and his step-children: Bobby, Marty and Rebecca.  He is also survived by two grandchildren: Allison and Thomas as well as his sister, Kathy (Ronald) Anderson, uncles: Jim and Donnie and all his friends at Johann’s Bar and Grill.

Mark is preceded in death by his parents and wife, Karen.

Mark will be laid to rest on Saturday, July 20, 2019 at 3:00 PM with full military honors at Pleasant View Cemetery, town of Springfield.  There will be no formal prayer service.  All are invited to Johann’s Bar and Grill in Richford following the service.

To order memorial trees or send flowers to the family in memory of Mark Lutz, please visit our flower store.