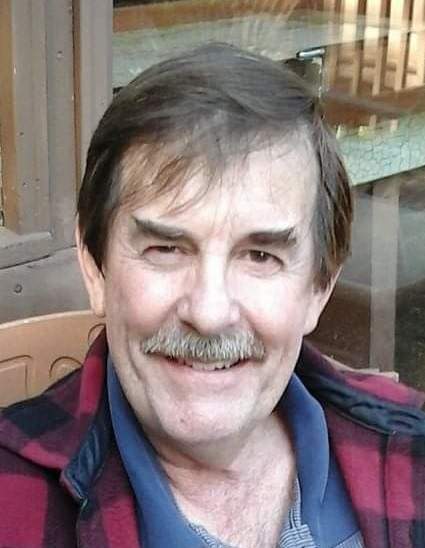 Michael Herbert Nelson , age 69 of Montello (formerly of Rockford, IL) passed away Monday, November 23, 2020 at St. Mary’s Hospital in Madison.  Mike was born in Rockford, IL on September 19, 1951 to Herbert and Dorothy (Shenberger) Nelson.  He graduated from Rockford West High School in 1969 and furthered his education at UW-Stevens Point receiving a degree in Natural Resources.  Mike worked for JL Clark for over 25 years and relocated to Montello in 2000.  He married Francie Leonard on April 10, 2010 and together they have enjoyed many adventures.

Mike was an avid outdoorsman; especially camping, hiking, biking and fishing.  He was happiest when all his family and friends were together. Mike was a diehard Green Bay Packers Fan since Super Bowl I and will be remembered for his sense of humor and the best smile ever.

Out of respect for everyone’s health and well-being a Celebration of Mike’s Life will be held when it is safe to gather.  Please go to the funeral home website for the most up-to-date service information.

To order memorial trees or send flowers to the family in memory of Michael Nelson, please visit our flower store.