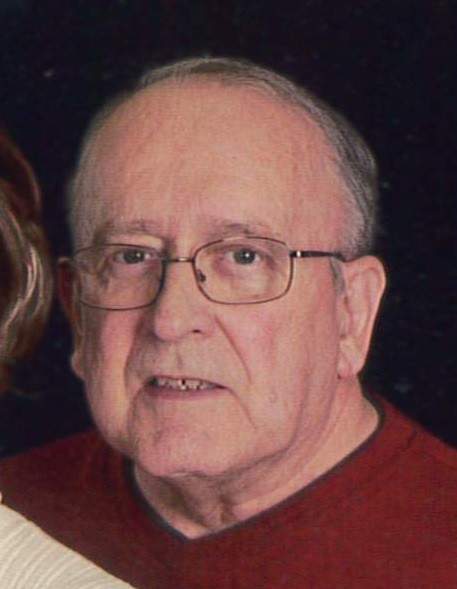 Mitchell “Mitch” A. Simon, age 80 of Montello passed away Monday, July 27, 2020 at UW Hospital in Madison.  Mitch was born in Beaver Dam on February 19, 1940 to Michael and Martha (Griesbach) Simon.  After graduating high school he went on to serve his country as a member of the United States Navy.  Mitch married Lois Kittman at the Presbyterian Church in Cambria on September 23, 1967; they lived in various places until settling in Montello in the early 1970’s.  Lois preceded Mitch in death on February 8, 2014.

Mitch was a cash register repair technician.  He enjoyed traveling to state parks and always liked being outdoors.  Mitch was an active member of St. John’s Evangelical Lutheran Church in Montello.  He also spent time antiquing as well as going to garage sales and served his community at Care and Share Food Bank.   Mitch will be remembered for his mild mannered personality and willingness to help others.

Mitch is survived by one son, Michael (Kristin) of St. Paul, MN and brother-in-law, Steve Rabehl as well as two nieces: Julie and Susan and nephew, Scott.

Mitch is preceded in death by his parents, wife, Lois and sister, Jan Rabehl.

A private memorial service for Mitch Simon will be held at St. John’s Evangelical Lutheran Church in Montello.  Pastor Pete Zietlow will preside and inurnment will be private.  Full military honors by American Legion Post #351 of Montello will follow the service.  In lieu of flowers, donations are preferred to the family for a memorial that will be established in Mitch’s name.

To order memorial trees or send flowers to the family in memory of Mitchell Simon, please visit our flower store.