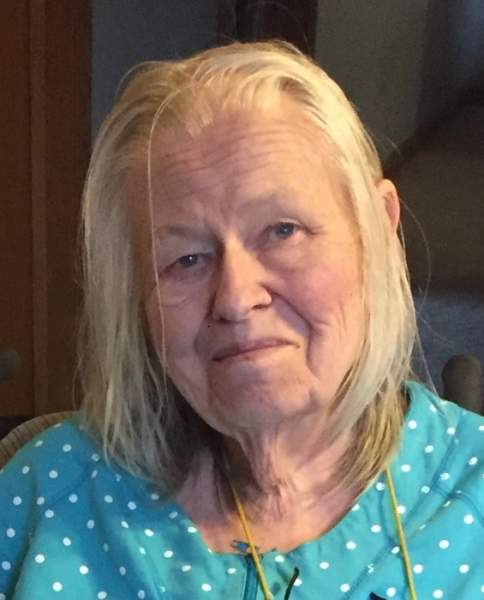 Patricia “Pat” Mae Blume , age 78 of West Bend/Montello passed away peacefully surrounded by her three sons at The Residences on Forest Lane in Montello on Friday, February 22, 2019.  Patricia was born in Chicago to Albert and Irene (St. Pierre) Elming on January 10, 1941.  After graduating from high school, Pat married her high school sweetheart, Alan Blume on June 13, 1959 and together they were blessed with four children.  Pat returned to school and furthered her education at Triton College earning a Bachelor’s Degree in Nursing.  Alan preceded her in death on January 22, 2012.  Pat worked for almost 40 years as a Registered Nurse at Resurrection Hospital in Chicago.  She was a devout member of the Catholic Faith.  Pat enjoyed reading and spending time with her family at the family farm.

Patricia is survived by her three sons:  A. Frank Blume of Montello, David E. Blume MD of Oregon and John R Blume of West Bend and daughter, Celeste Blume of Waukegan, IL as well as three granddaughters: Brianna, Arielle and Talia.  She is also survived by the mother of her granddaughters, Heather Blume and several extended family members.

Pat’s family would like to thank both The Residences on Forest Lane and Heartland Hospice for their care and compassion.

To order memorial trees or send flowers to the family in memory of Patricia Blume, please visit our flower store.