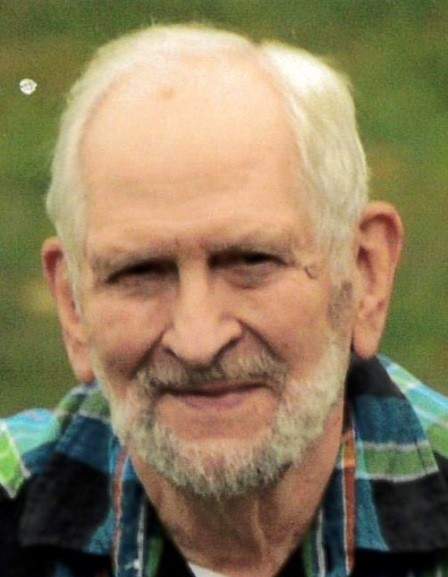 Paul Port , age 84 of Montello (formerly of Milwaukee) passed away Monday, July 29, 2019 at his home.  Paul was born on May 11, 1935 to Fred and Mary (Benoit) Port in Peshtigo, Wisconsin.  He served his country as a member of the United States Army.  Paul married Nancy Miller and together they had five children and she preceded him in death.  He then married Catherine Gmirek and they had one child before she preceded him in death.

Paul worked at Grede Foundry for many years and retired as the head shipping clerk.  In retirement, he and Cathy moved to rural Montello.  Paul enjoyed his garden, his birds and the rest of nature that he was blessed with around his home.  He was a member of Marquette Community Church in Montello.  Paul will be remembered for his wonderful zucchini bread and his caring and thoughtful personality.

Paul is survived by his children: Shelley (Dan), Kay (Butch), Douglas (Kathy), Ronald (Lorraine), Patti (Rich), Melodie and Nancy (Lee).  He is also survived by 17 grandchildren and 12 great-grandchildren.  Paul is further survived by one sister, Jen, brother-in-law, Robert (Millie) and many other extended family members.

Paul is preceded in death by his parents, wives:  Nancy and Catherine, granddaughter, Stacie and siblings.

A funeral service for Paul Port will be held at 11:30 AM on Friday, August 2, 2019 at Marquette Community Church in Montello.  Visitation will be held from 10:00 AM until the hour of service at the church.  Pastor Mike Vargo will preside and immediately following the service, military honors will be performed by American Legion Post #351 of Montello.  Following the traditional service, Paul will be cremated and inurned at a later date.

To order memorial trees or send flowers to the family in memory of Paul Port, please visit our flower store.