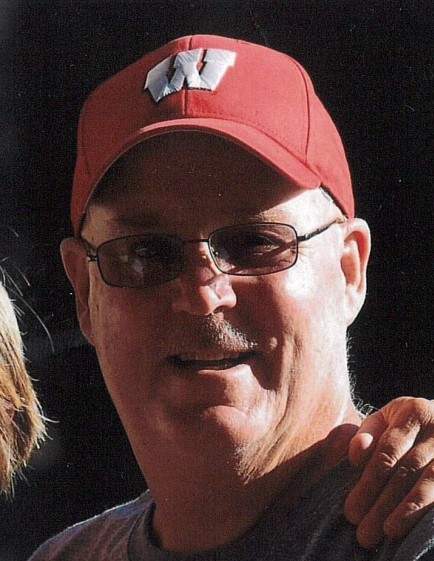 Phil “Jocko” Eugene Nelson , age 65 of Endeavor passed away Thursday, January 20, 2022 at his home.  Phil was born on September 30, 1956 to Hubert and Idella (Rice) Nelson in Portage.  He grew up in Oxford, attended Oxford Grade School and graduated from Westfield High School in 1974.  Phil married Kay Raymond on November 24, 1995 at United Church of Christ in Endeavor.  He recently retired from Brakebush after 39 years of faithful employment.

Phil was known for his skill on the softball field as well as at the pool table.  He enjoyed hunting and fishing and sharing his love for the outdoors with his family and friends.  Phil was an avid and dedicated Badger, Packer and Brewer’s Fan.  He never knew a stranger and would always make you feel welcome.  Phil’s greatest joy in life was becoming a grandpa; he enjoyed watching his grandchildren grow up and loved going to their sporting events.  Phil will be remembered for coaching and mentoring many youth with words of encouragement from the sidelines.

Phil is preceded in death by his father, Hubie Nelson, in-laws: George and Mary Raymond and grandson, Ashton Zuehls.

A memorial service for Phil Nelson will be held on Friday, January 28, 2022 at the Oxford Bible Church at 1:00 PM.  Visitation will be from 10:00 AM until the hour of service.  Pastor Brenda Pulver will preside and inurnment will be private.  In lieu of flowers, donations are preferred to the family.

To order memorial trees or send flowers to the family in memory of Phil Nelson, please visit our flower store.