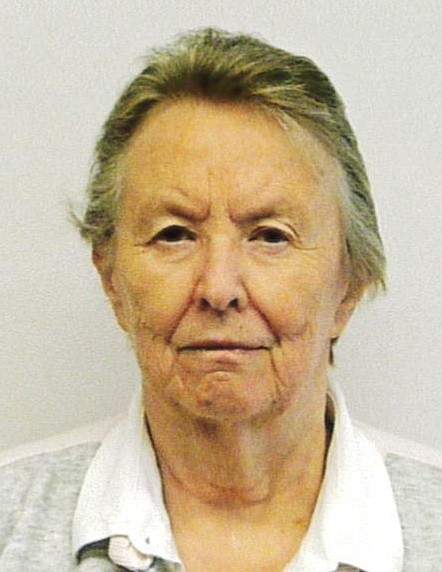 Phyllis Ann Campbell , age 80 of Montello passed away Monday, December 30, 2019 at St. Mary’s Hospital in Madison.  Phyllis was born on March 9, 1939 in Portage to Clayton and Deloris (Paulson) Campbell.  She graduated from Montello High School in 1957 and went on to work for Wausau Insurance which took her to Los Angeles, CA for several years.  Phyllis returned home to care for her parents and went to work for Brakebush Bros.  She had a love for horses, owning and operating Lakeside Stables in Montello.  Phyllis loved to play cards, airplanes and spend time on the water.   Though she never had any children of her own, she helped raise her many nieces and nephews and treated them as her own.

Phyllis is preceded in death by her parents and all of her aunts and uncles that were very important to her.

A funeral service for Phyllis Campbell will be held on Friday, January 3, 2020 at 11:00 AM at the Crawford Funeral Home in Montello.  Visitation will be held from 9:00 AM until the hour of service. Pastor Terry Temanson will officiate and burial will follow at Underhill Cemetery, town of Packwaukee.  In lieu of flowers, donations are preferred to the family for a memorial that will be established in Phyllis’s name.

To order memorial trees or send flowers to the family in memory of Phyllis Campbell, please visit our flower store.