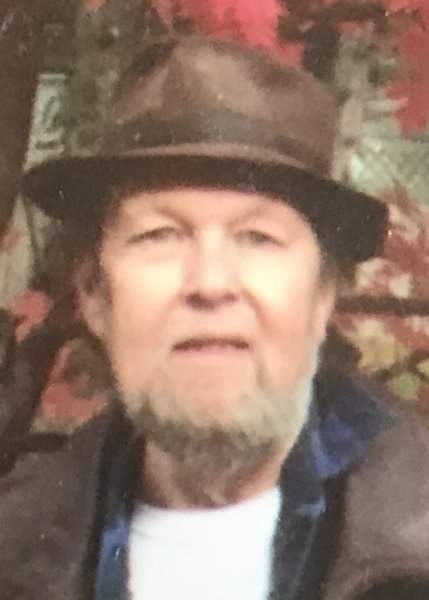 Ricky Meyers , age 64 of Montello (formerly of Milwaukee) passed away unexpectedly Friday, April 6, 2018 at his home.  Ricky was born in Milwaukee on January 27, 1954 to Charles William and Adeline (Deckow) Meyers.  He was employed by the Milwaukee County Parks and later St. Francis Hospital.  Ricky retired to Montello in 2008.  He enjoyed cheering on his Brewers and the Packers, going fishing and socializing with friends.

Ricky is survived by two sons: Ricky Jr. and James both of Milwaukee as well as five grandchildren.  He is also survived by his sister, Linda Heller of Wausau, sister-in-law, Carol Meyers and many extended family members.

Ricky will be laid to rest in a private ceremony at Forest Home Cemetery in Milwaukee.

To order memorial trees or send flowers to the family in memory of Ricky Meyers, please visit our flower store.