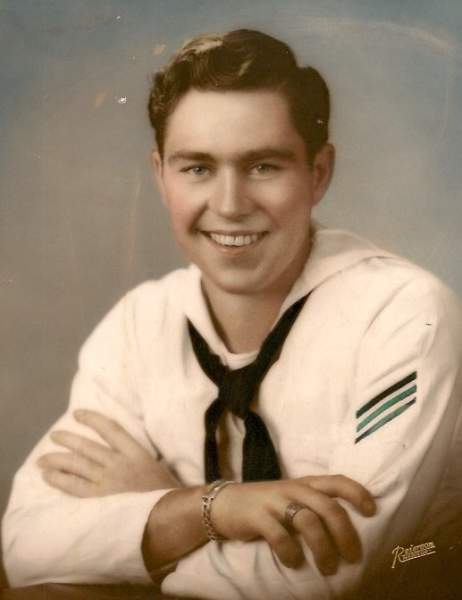 
Robert “Bob” E. Bowers, age 90 of Montello passed away peacefully on Tuesday, July 7th, 2020 at Agrace HospiceCare in Madison. He was born on September 24th, 1929 in Monroe. He was the son of John and Reatha (Field) Bowers. On June 23rd, 1955 he was united in marriage to the love of his life, Mida (Ellis) Webster; they were married for 60 years.

Bob was an airman in the US Navy, 1949 to 1952 and a very hardworking, independent man with a strong will. He worked at the UW Stores in Madison and went on to become a farmer before retiring to Mountain Home, Arkansas. Bob enjoyed fishing, listening to country music and watching old western movies. He also loved to dance with his wife, Mida. He enjoyed attending church, his community, helping his neighbors and taking long walks. He will be deeply missed by all who knew him and loved him.

Bob is preceded in death by his wife, Mida, daughter, Joette, and infant son, Steven.

Bob will be laid to rest with a private family graveside service will be held on Friday, July 10th, 2020 at West Koshkonong Lutheran Church Cemetery in Stoughton. Pastor Eric Bakken will be presiding and following the service, full military honors will take place. In lieu of flowers, donations are appreciated to Agrace Hospice.

We will always carry his memory in our hearts.

Crawford Funeral and Cremation Service of Montello and Oxford is honored to be serving the family.  www.Crawfordfh.com

To order memorial trees or send flowers to the family in memory of Robert Bowers, please visit our flower store.