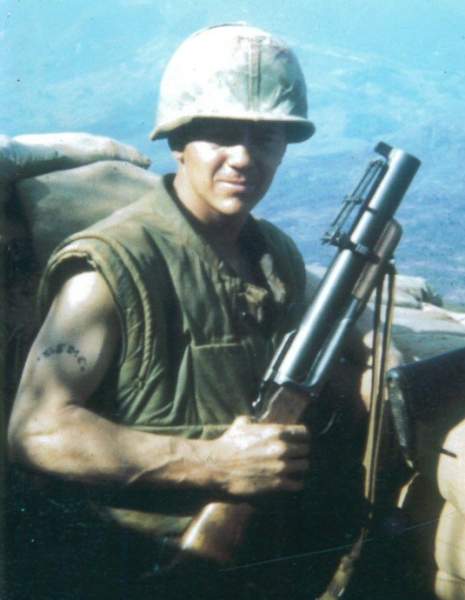 Robert “Bobby” Kaenel, age 72 of Montello passed away peacefully on Friday, July 3, 2020 at the VA Hospital in Madison.  Robert was born in Chicago to Robert W. and Muriel (Connelly) Kaenel on March 7, 1948.  Robert proudly served his country as a member of the United States Marine Corp and served 2 years in Vietnam.  He was honored with a Purple Heart Medal, National Defense Service Medal, Vietnam Service Medal with 2 stars and a Republic of Vietnam Campaign Medal with device.   He was united in marriage to Ruby Faye Hooper in 1976; she preceded him in death on October of 2018.

Robert was employed at MAACO as an Auto Body Technician for over 35 years.  He was very proud of his time in the service and always enjoyed fishing and hunting.  He was a proud father and grandfather and was always willing to help family and friends. Robert will be remembered for his sense of humor, pride for his country and the love he had for his family.

Robert is preceded in death by the love of his life, Ruby, parents and sister, Laura.

Robert Kaenel will be laid to rest with graveside services on Wednesday, July 22, 2020 at 10:00 AM at the Montello City Cemetery.  Military honors by American Legion Post #351 will immediately follow the service.  Following the service family and close friends are encouraged to celebrate the life of Robert by attending a luncheon at Robert and Ruby’s Home, N1837 St. Rd 22, Montello.  In lieu of flowers, donations are preferred to American Legion Post #351 of Montello.

To order memorial trees or send flowers to the family in memory of Robert Kaenel, please visit our flower store.