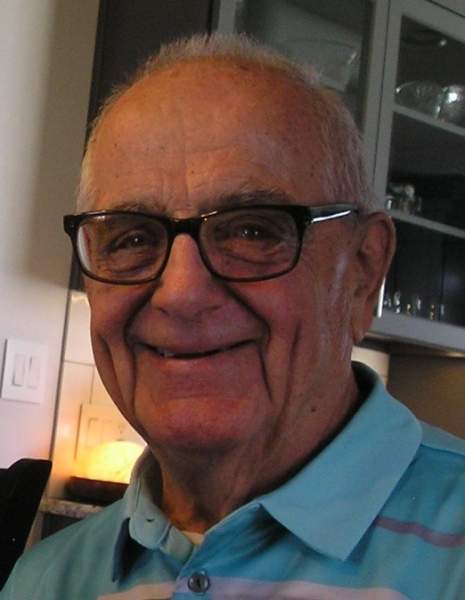 Robert “Bob” W. Kelm , age 85 of Montello passed away peacefully Saturday, August 15, 2020 surrounded by his family at his home.  Bob was born in Manitowoc on May 7, 1935 to Clarence and Edna (Krohn) Kelm.  He graduated from Central High School in Sheboygan in 1953 and furthered his education at the Milwaukee School of Engineering.  Bob served his country in the United States Navy (Seabees) as well as the Naval Reserves for a total of 31 years.  He was united in marriage to Patricia Pool on October 26, 1957 and together they have been blessed with six children.  Bob was a die caster and quality control manager by trade; he and Pat moved from Sheboygan to Antigo and eventually settled in rural Montello.

In Bob’s youth, he was a member and leader of the Sea Scouts and played on the Redwing (semi-pro) football team in Sheboygan.  Archery was a very important activity in Bob’s life, introducing his entire family to the sport and being a founding member of the White Tail Bowhunters Club. He was a builder, remodeling an old farmhouse in Sheboygan County, built a brand new house before retirement in Langlade County, and just 6 years ago remodeled the Kelm farmhouse in Marquette County to which he and his wife moved to 5 years ago.

Bob was a member of the Methodist Church his entire life, singing in the choir at his churches in Antigo and the Moundville Methodist Church where he was a member most recently.  Without a doubt, square-dancing was a large part of Bob’s life; he square-danced from 1972 until 2019.   He did many duets with Pat, helped plan dances, hauled equipment in, was an "angel" to many new square dancers.  He received a plaque designating him in the Square Dance Hall of Fame in 2019 at the Square Dance Convention.  Bob loved his family and the memories he made with them will be cherished forever.

A public visitation for Robert Kelm will be held on Thursday, August 20, 2020 from 4:00 until 7:00 PM at the Crawford Funeral Home in Montello.  Due to the COVID19 pandemic, a private family service will be held.  Pastor Aaron Alfred will officiate and burial with full military honors will follow the service at the Moundville Methodist Cemetery.  In lieu of flowers, donations are preferred to the family for a memorial that will be established in Bob’s name.

To order memorial trees or send flowers to the family in memory of Robert Kelm, please visit our flower store.