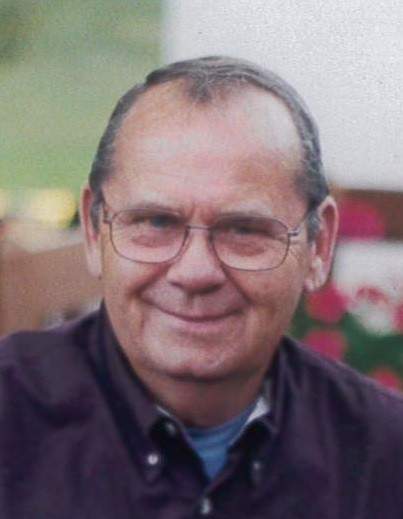 Robert “Bob” Charles Lein of Packwaukee went to be with his Lord and Savior on his birthday, March 5, 2020 exactly 78 years from the day he was born, March 5, 1942.  He was born in Downers Grove, IL to Ed and Catherine (Ciesla) Lein.  Bob married Mary Filipkowski in Wheaton, IL on September 26, 1975; together they resided in Downers Grove.  He retired from the Downers Grove Sanitary District after 20 years and moved to Montello in 2002.

Bob was an active member of St. John the Baptist Catholic Church in Montello and enjoyed volunteering for the Holy Name Society.  He loved spending time outdoors watching wildlife and woodworking.  Family was important to Bob and he always enjoyed spending time and fishing with his grandchildren.

A private family ceremony will take place at a later date.

To order memorial trees or send flowers to the family in memory of Robert Lein, please visit our flower store.