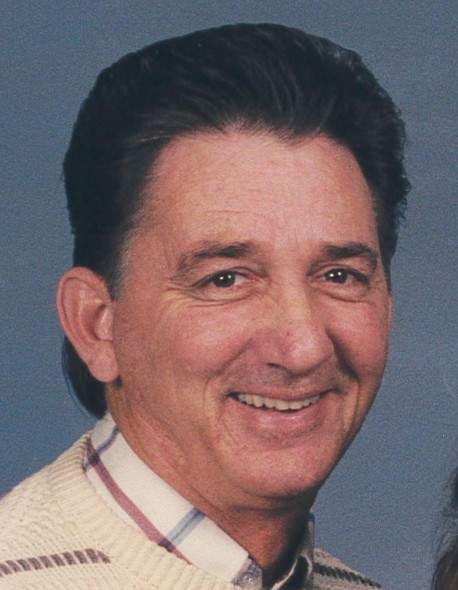 Robert “Bob” John McCreary , age 81 of Montello passed away Monday, March 22, 2021 at Meriter Hospital in Madison.  Bob was born in Milwaukee on February 13, 1940 to James and Viola (Stiehl) McCreary.  He graduated from Rufus King High School in 1957 and went on to serve his country as a member of the United States Army.  Bob married Evelyn (Hull) Olbinski in Port Washington on November 13, 1982; they lived in Horicon and then Beaver Dam and finally relocated to Montello in 2016.  He was employed for many years as an estimator in the painting industry.  Bob loved to fish, do crossword puzzles and spend time with his sons.

Bob is preceded in death by his parents, son, Kevin McCreary and two brothers.

To order memorial trees or send flowers to the family in memory of Robert McCreary, please visit our flower store.