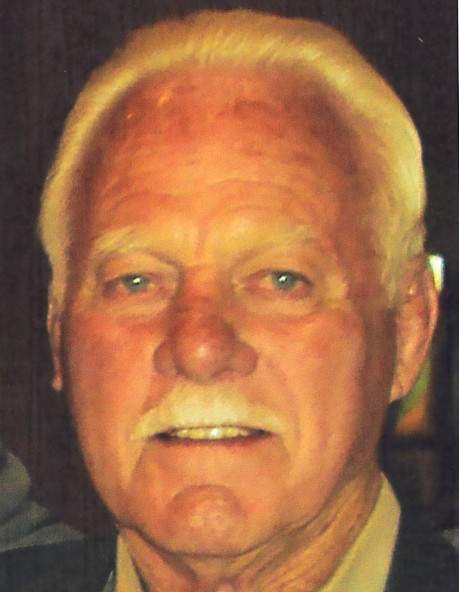 Robert “Bob” Roylance Peterson , age 84 of Montello passed away Sunday, May 1, 2022 at St. Mary’s Hospital in Madison.  Bob was born in Wauwatosa on June 9, 1937 to Walter and Margaret (Tomilson) Peterson.  He moved to the U.P. at a young age and graduated from Sault St. Marie High School in 1955.  Bob later moved to Madison and retired after a 35 year career caring for animals in the zoology department at the University of Wisconsin.  He married Loretta (McKerchie) Collins on December 19, 1992 and together they moved to Montello in 1994.   Bob was always an animal lover and loved to dance.  He also enjoyed his trips to Florida, hunting, camping as well as bowling.  He will be missed by his many friends and family.

Bob is preceded in death by his parents, step-daughter, Patricia Taylor and four sisters and two brothers.

Honoring Bob’s wishes, private services will be held and he will be laid to rest at Oak Lawn Chapel Gardens, Sault St. Marie, Michigan.

To order memorial trees or send flowers to the family in memory of Robert Peterson, please visit our flower store.