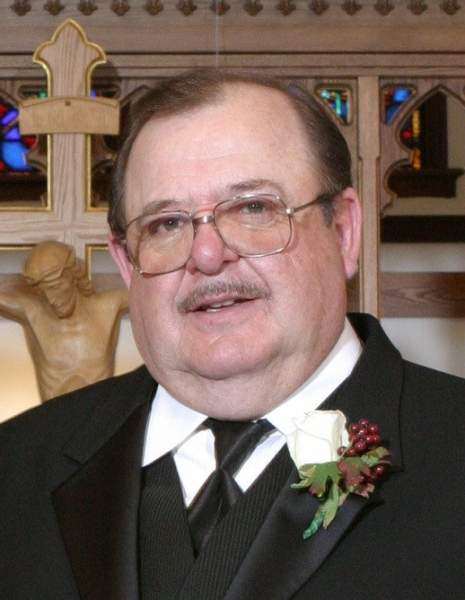 Robert “Bob” Swader , age 77, Montello passed away Sunday, June 12, 2022 peacefully at his home.  Bob was born on August 21, 1944 to Aloise “Murphy” and Everetta “Sis” (Nelson) Swader and was raised in a lively household with four sisters. He graduated from Westfield High School, married Ricki Rodger, and together they had two children. For nearly 40 years, Bob owned and operated Bob’s Sales and Service in downtown Montello where he was a constant fixture. Bob would always give his honest opinion about a vehicle, along with his own brand of advice, whether you liked it or not.

Most recently, Bob could be found showing one of his many vintage vehicles at area car shows, with the American Graffiti soundtrack playing in the background. Seldom did Bob leave a car show without a funny story, newly formed-friendship, or trophy to add to his collection. Bob enjoyed a variety of pastimes over the years like playing slow-pitch softball, pool league, ice racing, and riding wave runners. If success can be measured by the number of toys a man has owned, Bob would be a top contender: motorcycles, snowmobiles, wave runners, mobility scooters and of course his many cars. If you were close to Bob, you would know that he was a big softie with a sometimes gruff exterior, he adored his family, cried every time he watched “The 10 Commandments,” and played the lottery every week with the exact same numbers. If you were wondering if there was ever a man known to bake, and in turn, give away dozens of loaves of his famous zucchini bread in a season, it was this man. If cooking were a love language, Bob spoke it fluently; there was always a freezer full of his homemade lasagna and chicken noodle soup. In the end, it can be said that venturing far from small-town roots was never of much interest to Bob, as his community of friends and family were the priority.

Bob leaves behind his daughter, Robin (Mike) Kostelnik of Green Lake and son, Robert (Teresa) Swader of Verona as well as six grandchildren:  Michael, Hannah, Rachel, Olivia, Cole, and Mason. He is also survived by his sister, Gretchen Schatzke, a special cousin, Steve Swader, brothers-in-law: Francis Krentz and Dude Thompson and many close nieces and nephews.

Bob is preceded in death by his parents, Aloise and Everetta Swader, and three sisters: Petrea (Chuck) Good, Hally Krentz, and Connie Thompson.

A memorial service for Bob will be held on Friday, June 24, 2022 at 4:00 pm at Crawford Funeral Home in Montello.  Visitation will be held from 2:00 pm until the hour of service.  Pastor Mike Vargo will preside and inurnment will take place privately at the Westfield Cemetery at a later date.

To order memorial trees or send flowers to the family in memory of Robert Swader, please visit our flower store.