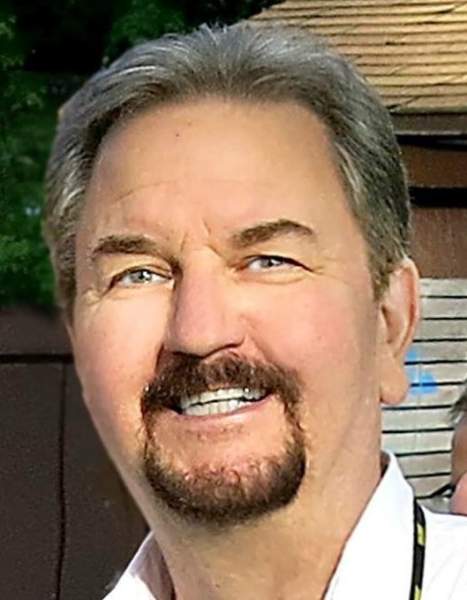 Robert “Bob” Michael Wydra , age 60 of Portage (formerly of Madison) passed away unexpectedly Tuesday, April 3, 2018 at UW-Hospital in Madison.  Bob was born on March 2, 1958 to Edward and Carol (Hollender) Wydra.  From a young age, he was raised by his step-father and mother, John and Carol Furman in Montello.  Bob was an avid and gifted photographer and always enjoyed capturing special moments in life.  He was an insightful and outgoing person who never missed an opportunity to help someone in need or share advice.

Bob is survived by his five children: Amy (Jason Voights) VanTassel, Michael (Shannon) Williams, Desiree (Frank) Bellamia, Benjamin (Katie) Wydra and Rachel Wydra as well as several grandchildren.  He is also survived by his brother, Dave (Shannon) Furman and their son as well as step-father, John Furman.  Bob is further survived by his cousin, Nick Baird and canine companion, CeeCee Marie.   He is preceded in death by his parents and uncle, Robert “Bob” Hollender.

A memorial service for Bob will be held at 11:00 AM on Saturday, April 14, 2018 at the Crawford Funeral Home in Montello.  Visitation will be held from 9:00 AM until the hour of service.  Pastor Randall Mantik will lead the service and inurnment will be private.  In lieu of flowers, donations are preferred to the family.

To order memorial trees or send flowers to the family in memory of Robert Wydra, please visit our flower store.