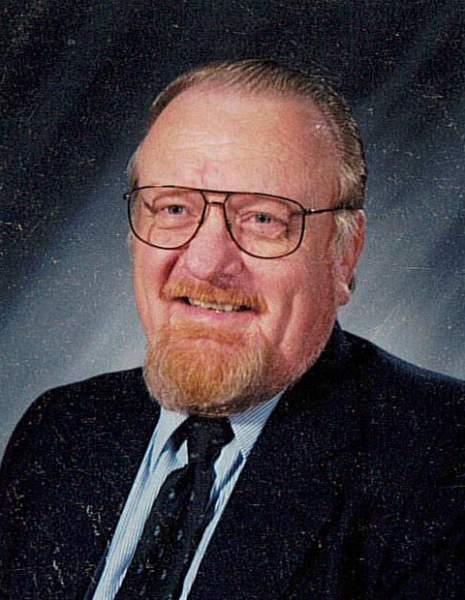 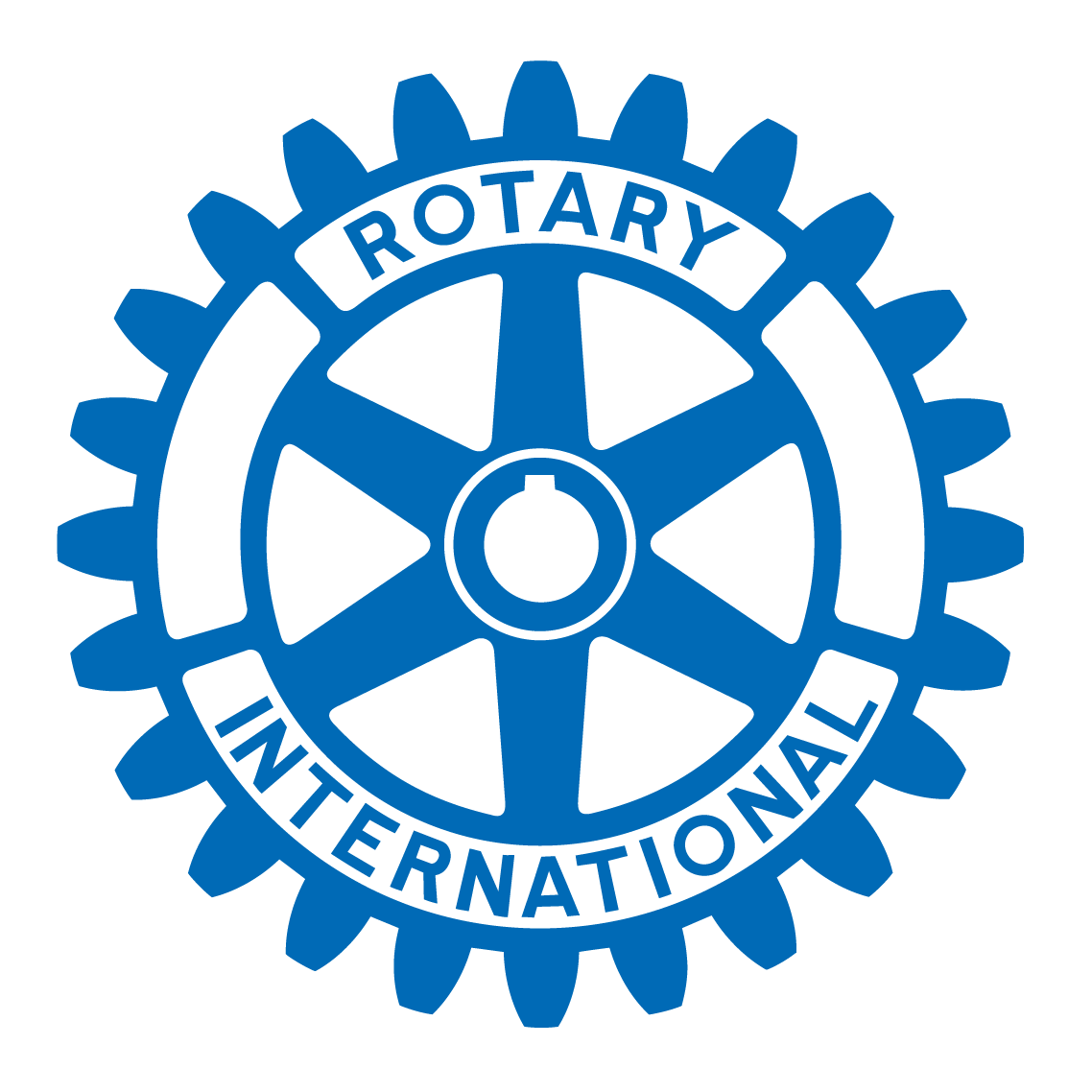 Roger Thane Klug , age 80 of Montello passed away Saturday, August 6, 2022 at Aspirus Divine Savior Hospital in Portage.  Roger was born in Madison on November 7, 1941 to Thane and Shirley (Felch) Klug.  He graduated from Marshall High School in 1959 and furthered his education at the University of Wisconsin-Whitewater and went on to earn several Master’s Degrees from the University of Wisconsin-Oshkosh.  Roger was united in marriage to Mary Mullowney at St. Mary’s Catholic Church in Marshall on September 1, 1962; from that union they were blessed with two children.

Roger began his teaching career in Montello in 1963, becoming Principal and ultimately School Superintendent; he retired in 1998.   During his time with the school, he also served as athletic director, commissioner of the Dual County Conference, coached several sports and proudly earned an honorary State FFA Degree.  Roger had two families:  his own which he loved dearly and his community which he contributed to selflessly.   He was a longtime member of the Montello Rotary and was honored as a Paul Harris Fellow.  He was a supporter of Big Brothers Big Sisters and served on several boards and area committees in an effort to improve the lives of others.  Roger will be remembered for the love he had for his family and community along with wisdom, fairness, placing students and staff first, service to others, his sense of humor and lastly, his leadership.

Roger is survived by his wife of almost 60 years, Mary and two children: Theresa (Scott) Grimes of Sauk City and Derick (Christine) of Brookfield as well as four very special grandchildren: Kayla, Maria, Anthony and Samuel.  He is also survived by his brothers:  Mike (Arleen), Steve and Jeff as well as other extended family members.

A Mass of Christian Burial for Roger Klug will be held on Saturday, August 13, 2022 at 10:00 AM at St. John the Baptist Catholic Church in Montello.  Visitation will be held Friday evening from 4:00 until 7:00 PM at the church and again on Saturday from 9:00 AM until the hour of Mass.  Father Savio Yerasani will preside and burial will follow in the parish cemetery.  In lieu of flowers, donations are preferred to the family for scholarships that will be established in Roger’s name.

To order memorial trees or send flowers to the family in memory of Roger Klug, please visit our flower store.