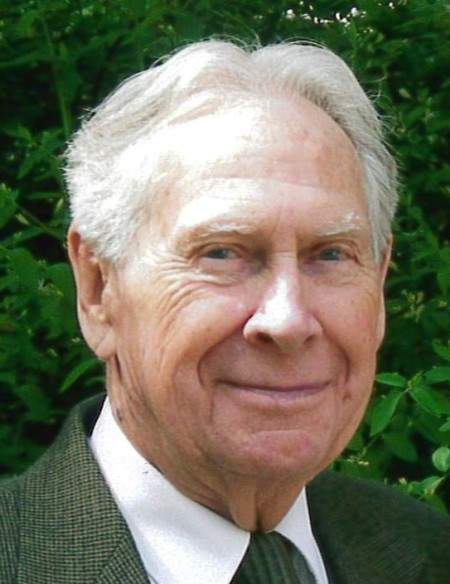 Russell “Russ” Fredrick Timm, age 94 of Montello passed away peacefully surrounded by his family Friday evening, February 23, 2018 at Agrace Hospice Care in Fitchburg.  Russ was born in Appleton on August 16, 1923 to Arthur and Anna (Rechner) Timm.  He served his country as a member of the United States Army during World War II in the Rhineland Campaign and the Army Occupation of Germany and France.  Upon returning from his time in service, Russ married Regina “Jean” Willemsen on July 17, 1948 and together they raised their family in Milwaukee.  He worked as painter for the Milwaukee Public Schools for 30 years and after retiring in the early 1980’s; they relocated to Montello in 1990.

Russ was a quiet, gentle man with a strong Christian Faith.  He enjoyed doing things with his family such as: picnics, camping at Pelican Lake, ice skating, skiing, sledding and square dancing.  He and Jean wintered in Alabama with relatives.  Russ was an active member of St. John the Baptist Catholic Church as well as his community where he volunteered at the food bank and meals on wheels.

Russ leaves behind his wife of almost 70 years, Jean and four children: Katharine (Michael) Wolf of Wales, Lorie (Jim) Wilcox of Waukesha, Patricia (Donald) Stehling of Fond du lac and Robert (Jody) of Big Bend as well as nine grandchildren and eleven great-grandchildren.  He is also survived by his brother, Roger as well as several extended family members.

A Mass of Christian Burial for Russell Timm will be held on Tuesday, February, 27, 2018 at 11:00 AM at St. John the Baptist Catholic Church in Montello.  Visitation will be held from 9:00 AM until 10:45 AM at the church.  Father Paulraj Sellam will preside and following the traditional Mass, Russ will be cremated.  Military honors by American Legion Post #351 of Montello will take place immediately following Mass.  Inurnment will be private.  In lieu of flowers, donations are preferred to the family for a memorial that will be established in Russ’s name.

Dad will be greatly missed for his contagious smile and gentle ways.  As Russell said, “Thank You for coming to visit.”

To order memorial trees or send flowers to the family in memory of Russell Timm, please visit our flower store.