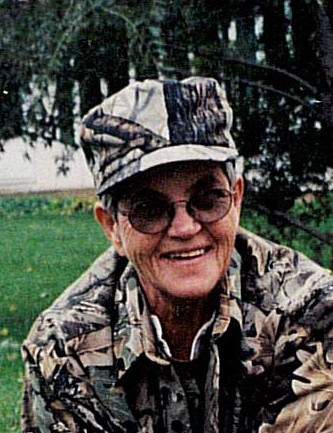 Sandra L Kuehn , age 83 of Montello passed away Wednesday, August 24, 2022 at Aspirus Divine Savior Hospital in Portage.  Sandy was born on June 25, 1939 in Neenah the tenth of thirteen children to Harvey and Mina (Schmidt) Julius. She graduated Neenah High School in 1957.  Sandy married Robert Kuehn on November 6, 1965.   She worked at Kimberly Clark in Neenah for almost 37 years and retired at 55. Sandy loved hunting, fishing, and anything she was able to do outdoors. She was generous, hard-working, and generally straight to the point in her words and actions.   Sandy believed true friends were hard to find, but the ones she had she valued beyond measure.

Survivors include many nieces, nephews and special friends: Ron and Lora Urbaniak along with their two daughters.

Honoring Sandra’s wishes, no services will be held.

To order memorial trees or send flowers to the family in memory of Sandra Kuehn, please visit our flower store.