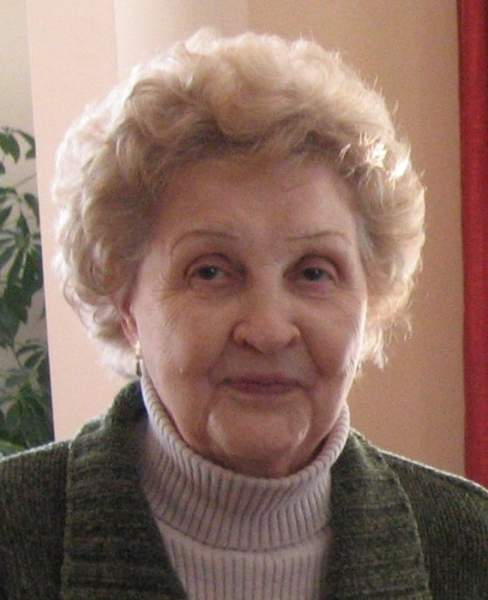 Shirley Elaine Procknow , age 94 of Oxford passed away peacefully, September 24, 2019 at Hamilton Park Place in Portage.  Shirley was born April 5, 1925 in the Lawrence Area of Marquette County to Harvey and Olla “Ollie” (Rathbun) Ellinger. She was raised there and moved to Brooks in 1939 and attended Brooks Grade School and graduated from Westfield High School in 1943.  At the age of 18, she worked at the powder plant in Baraboo doing her part to serve during WWII.  Shirley went on to work for Robert Kraft of Kraft Foods as a housekeeper in Chicago and later married Lloyd Procknow on February 11, 1948.  After working as a cook for Morse’s Restaurant in Wisconsin Dells, Shirley was elected Marquette County Treasurer in 1966 and retired from that same position in 1995.  While working at the courthouse, she acquired many lifelong friends and great memories.

Shirley and Lloyd were blessed with three sons and with a house full of boys; she too was an avid sports fan.  From listening to the Milwaukee Braves on the radio in the 1950s, to watching the Packers a couple of weeks ago, she was always cheering for her favorite teams.  Shirley never had a bad thing to say about anyone. If she was having a bad day you wouldn't know it and always put others first. Shirley was a hard worker all her life providing for her family. She kept a warm, welcoming household and all visitors felt comfortable and welcome.  At the same time as working full time as County Treasurer, Shirley had the difficult task of keeping her three sons in line, that she was successful at (well most of the time).  Up to her passing, she still had her wit and a great sense of humor.

Shirley’s greatest love was that of her grandchildren, her influence on them as they grew up no doubt molded them into the good people they are today.

A celebration of Shirley’s life will be held on Sunday, October 13, 2019 at the Oxford VFW Hall from 1:00 until 4:00 PM for family and friends to reminisce about her long and fruitful life.  In lieu of flowers, donations in Shirley’s name are preferred to The Budda Box Fight Against Cancer, P.O. Box 91, Westfield, WI 53964.

Special thanks to the Hamilton Park Place for taking care of Shirley the last 4 years as well as to Agrace Hospice for the care given to Shirley and the excellent support given to the family during these difficult times.

To order memorial trees or send flowers to the family in memory of Shirley Procknow, please visit our flower store.