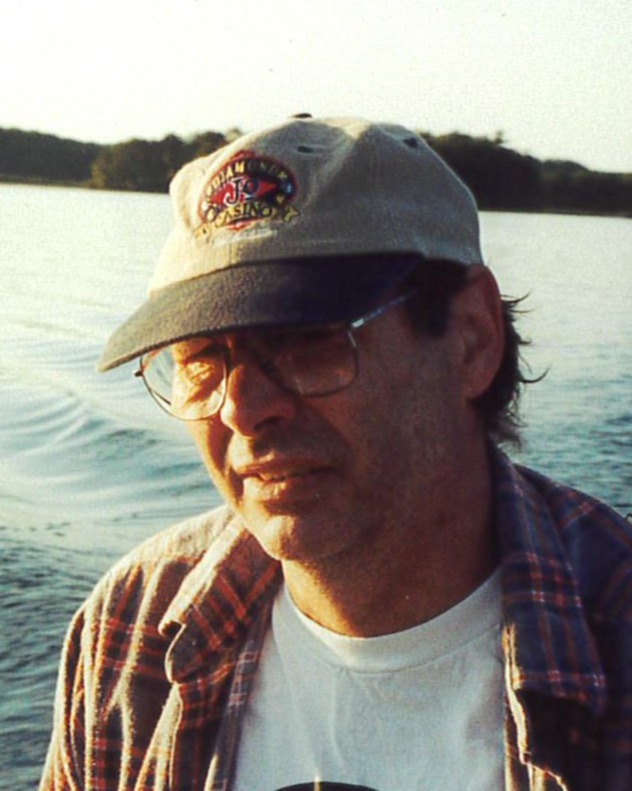 Terry "TP" Edwin Procknow, age 74 of Oxford passed away peacefully Friday, October 14th at St. Clare Hospital surrounded by family.  Terry was born in Portage on May 11, 1948 to Lloyd and Shirley (Ellinger) Procknow.  He attended the two-room grade school in Plainville, WI and later Oxford High School and graduated from Westfield High School in 1966 being known his athletic abilities.  Terry furthered his baseball career trying out for several major league teams.  Terry worked carpentry, building many houses over the course of 15+ years as well as a dealer at the casino in Baraboo.  In retirement, he continued to be an avid fisherman locally as well as making numerous trips to Canada with his closest friends.  Terry will be remembered for his devotion to family, generous heart, love of sports, and determination to never give up.

Terry is survived by his daughter, Sarah of Wisconsin Dells and two brothers: Gary (Riri) and Dean.  He is also survived by nieces and nephews: Adam (Brooke) Livingston, Nichole (Cameron) Klump, Cassidy and Cade as well as many aunts, uncles, cousins and friends.

Terry is preceded in death by his parents, Lloyd and Shirley (Ellinger) Procknow and nephew, Field.

Terry will be greatly missed by all. Happy fishing TP.

A Celebration of Terry’s life will be held on Saturday, November 19, 2022 at the Oxford VFW Hall from 1:00 until 4:00 PM.  In lieu of flowers, donations in Terry’s memory are preferred to the family to fight children’s cancer.

To order memorial trees or send flowers to the family in memory of Terry Procknow, please visit our flower store.