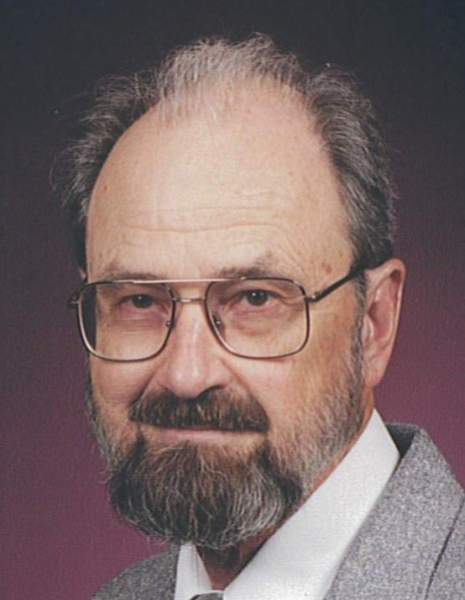 Thomas “Tom” Charles Dudenhoefer , age 84 of Oxford passed away unexpectedly Sunday, November 18, 2018 at Mile Bluff Medical Center in Mauston.  Tom was born in Milwaukee on October 25, 1934 to Leonard “Skipper” and Silvera (Clauss) Dudenhoefer.  He graduated from Pius XI High School in 1952.  Tom met his wife, Marilyn while attending Marquette University; they were married at St. Anthony of Padua Church in 1954 and blessed with seven children.

Tom served 4 years active duty in the United States Air Force in Texas, Arizona, Mississippi, Korea and the State of Washington.  He was a life member of Neenah Valley VFW and Grand Marsh American Legion.

Tom worked many years for the City of Milwaukee.  He was a Certified Employee Benefits Specialist and served 14 years as Retirement Systems Director for Milwaukee County.

Tom moved to Adams County in 1987, where he worked for Prairie Nursery and Blain’s Farm and Fleet.  He was a member of several local, state and national horseshoe leagues and clubs.  Tom was a parishioner at St. Ann Catholic Church in Brooks and now St. John the Baptist Catholic Church in Montello where he was part of the Holy Name Society.  He served as chaplain for American Legion Post #223 and VFW Post #6003.

A Mass of Christian Burial for Thomas Dudenhoefer will be held on Saturday, November 24, 2018 at 11:00 a.m. at St. John the Baptist Catholic Church in Montello.  Visitation will be held on Friday evening from 4:00 until 6:00 p.m. with a Rosary Prayer Service beginning at 6:00 p.m. at Crawford Funeral Home in Oxford.  Visitation will also take place from 10:00 a.m. until the time of Mass on Saturday at the church.  Father Savio Yerasani will concelebrate the Mass with Father James McNamee and Monsignor John Hebl and burial will take place at Mt. Calvary Cemetery in Brooks.

To order memorial trees or send flowers to the family in memory of Thomas Dudenhoefer, please visit our flower store.