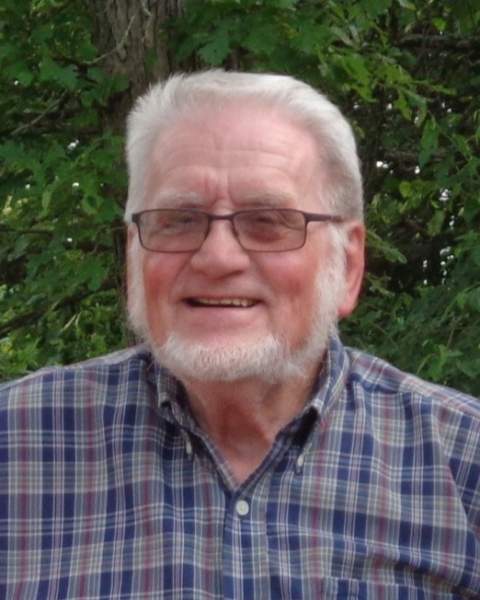 Thomas “Tom” Allen Nikolai , age 76 of Princeton passed away unexpectedly Wednesday, August 3, 2022 at the Ripon Community Hospital.  Tom was born at home in Montello on August 13, 1945 to Bernard and Mildred (Salzwedel) Nikolai.  He attended Montello High School and went to work at the Montello Granite Quarry.  Tom was a hard worker; he worked at Alliance Laundry in Ripon as well as learned how to engrave granite monuments from a local monument company.  While working in Ripon, he continued lettering monuments and eventually established what is known today as Waltom Memorials LLC in Princeton.  Tom retired from Alliance Laundry after an almost 35 year career and in 2004 sold the monument business to his son and daughter-in-law.  Tom was still a fixture at the monument shop, greeting people with that same smile and gracious personality.

Tom married the love of his life, Judy Zink at their home in Princeton on August 30, 1980.  Together they have been blessed with many wonderful times together.  He enjoyed ice fishing, traveling, spending time with his family and meeting with his buddies for their morning coffee clutch.  Tom was a member of St. John the Baptist Catholic Church in Princeton.  He will be remembered for always staying busy, his willingness to help others, his contagious laugh and his sense of humor.

Tom is survived by his wife of almost 42 years, Judy and two children: Darin (Judi) of Kingston and Lynn (fiancé, Andy Romaine) Nikolai of Waterloo as well as four grandchildren:  Logan, Michael, Joe and Angie.  He is also survived by two sisters:  Arlene Stahmer and Anne Schmid as well as other extended family members.

Tom is preceded in death by his parents, brother, Paul, two brothers-in-law: Norbert Stahmer and Elmer Schmid and the mother of his children, Kathryn Leow.

A Memorial Mass of Christian Burial for Thomas Nikolai will be held on Wednesday, August 10, 2022 at 11:00 AM at St. John the Baptist Catholic Church in Princeton.  Visitation will be held from 9:00 AM until the hour of service at the church.  Father Dale Grubba will preside and inurnment will take place at a later date at the Eastside Cemetery in Montello.

To order memorial trees or send flowers to the family in memory of Thomas Nikolai, please visit our flower store.