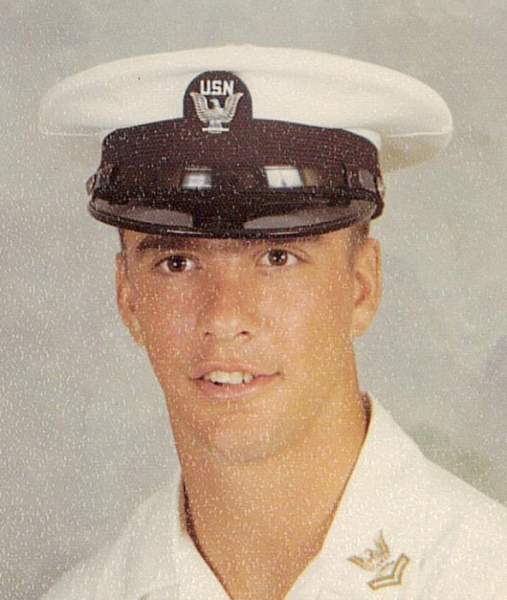 Thomas “Tommy” Michael Fritsche , of Montello passed away unexpectedly on Tuesday, February 12, 2019 at the age of 60.  Tommy was born on January 29, 1959 at St. Joseph’s Hospital in Milwaukee to Charles and Irene (Petrovitz) Fritsche.  He attended Cudahy High School before enlisting in the US Navy in 1976; he was honorably discharged in 1979.  He went to work at Ladish Company in Milwaukee and then Bradley Washfountain before moving to Montello to own Tommy’s Lakeside Bar.  He worked at various places including: Rayovac in Portage, Tegrant in Pardeeville, Metta Homes, Granite Falls and lastly Todd and Donna’s Buffalo Lake Lodge in Montello.

Tommy always had a flair for life and loved to entertain from Tommyfest to Taste of Montello to large family gatherings. He would always volunteer where needed and help charitable organizations when asked.  Out of all the many hats Tommy wore, his favorite was being Grandpa Tom and Uncle “T”.   Tommy would try anything such as: snowmobiling up north, salmon fishing on Lake Michigan, camping, canoeing, snuba in Maui, sturgeon spearing with his buddy Tim, goose hunting, deer and turkey hunting, ice fishing, Harley riding and finally UTV riding.  He enjoyed watching the Badgers, Brewers, and “Da Bears”. Unfortunately he couldn’t host a super bowl party this year.

Tommy is preceded in death by his parents, his sister Suzanne Wright and nephew Anthony Werdin.

A memorial prayer service for Thomas “Tommy” Fritsche will be held at 6:00 PM on Monday, February 18, 2019 at the Crawford Funeral Home in Montello.  Visitation will be from 4:00 PM until the hour of service.  Tommy’s nephew, Andrew Thomas Werdin will preside and full military honors will follow the service.  Inurnment will be private.  In lieu of flowers, donations are preferred to the family.

To order memorial trees or send flowers to the family in memory of Tommy Fritsche, please visit our flower store.