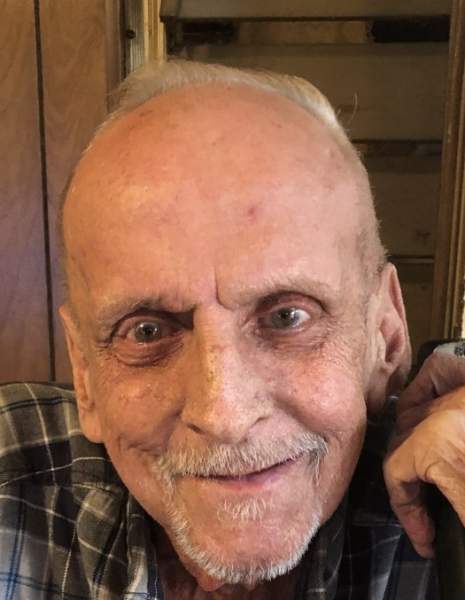 Uwe “Dutch” H. Klages , age 79 of Oxford passed away Wednesday, August 5, 2020 at Gunderson Moundview Hospital in Friendship.  Dutch was born in Stade, Germany on May 27, 1941 to Erwin and Ann (Mueller) Klages.  He came to the United States in 1953, with his family and settled in the Chicago area.  Dutch joined the United States Navy in 1960 and retired after 20 years of faithful service to his country.  He was married to the love of his life, Kim, while in Vietnam and together they had a son, Quet.  Dutch was preceded in death by both his wife and son in Vietnam.  He relocated to rural Oxford, after being honorably discharged from the Navy.  Dutch enjoyed living in the country, tending to his flowers, and watching his many hummingbirds.  He worked for Bula Farms and enjoyed spending time with his family.

Dutch is survived by three nieces and nephews:  Robbie Rohacek of Grand Marsh, Paul Rohacek of Berwyn, IL and Kathy Rohacek of Ocoee, FL., as well as three great-nieces and great-nephews:  Michael, Christy Lynn and Zachary.  He is survived by life-long friend Linda, close neighbor Karen, and good buddy Matt, along with numerous extended family members and friends here, and abroad in Germany.

Honoring Dutch’s wishes, a private memorial will be held at a later date.

To order memorial trees or send flowers to the family in memory of Uwe Klages, please visit our flower store.