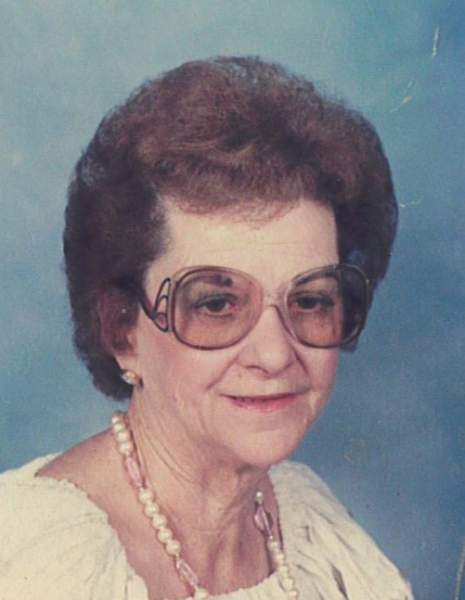 Vada Bernice Moore , age 96 of Packwaukee passed away Friday, August 7, 2020 at Tivoli in Portage.  Vada was born in La Crosse to Glen and Grace (Dull) Adams on August 21, 1923.   At a young age she worked at the Apple Orchard in Gays Mills where her father was the foreman.  She married Russell Moore and farmed for in the Viola area.  After farming, they owned taverns in Readstown and Waterloo, WI.  From 1968 to 1976 they owned and operated Moore’s Resort in Packwaukee.   Russell preceded Vada in death in 1976.  She was always proud of her battered fish fry’s.  Vada enjoyed her trips to the casino and playing bingo.

Thank You to all her Tivoli family for your comforting care.

Vada will be laid to rest at the Readstown Cemetery in Readstown, WI with private family services.

To order memorial trees or send flowers to the family in memory of Vada Moore, please visit our flower store.