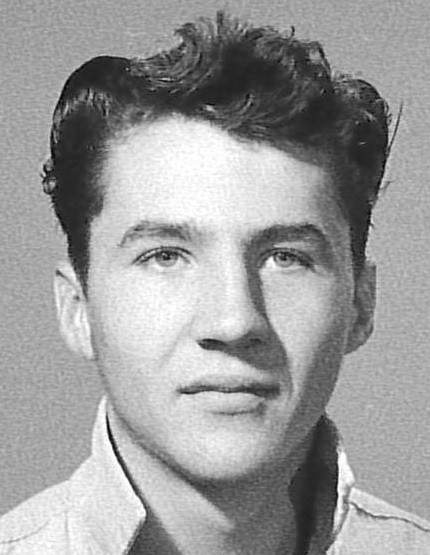 William “Billy K” Lawrence Knickerbocker , age 77 of Ripon and formerly of Montello passed away Sunday, November 4, 2018 at Manor Care Nursing Home in Fond du Lac.  Bill was born in Portage on March 15, 1941 to Harold and Eloise (Tobin) Knickerbocker.  He graduated from Montello High School in 1959 and entered the United States Navy to serve his country.  Bill owned and operated Billy K’s tavern in Montello and also worked as a salesperson selling cars.  His gift of being able to talk to anyone served him well throughout his life.  Bill also enjoyed karaoke, woodworking, cars and was an avid sports fan.

Bill is survived by two children: William Reynolds of Fond du Lac and Cyndi (Edward) Alexander of Princeton as well as two granddaughters: Marie (Gordon) Faust and Kristine (Lucas) Smet.  He is also survived by three great-grandchildren, his brother, Robert and sister, Patricia Knickerbocker.  Bill is preceded in death by his parents.

A memorial prayer service for William “Billy K” Knickerbocker will be held on Thursday, November 8, 2018 at 11:00 AM at the Crawford Funeral Home in Montello.  Visitation will be held from 10:00 AM until the hour of service.  Father Savio Yerasani will lead the service and inurnment and full military honors by American Legion Post #351 of Montello will follow at St. John the Baptist Catholic Cemetery, Montello.  In lieu of flowers, donations are preferred to the family.

To order memorial trees or send flowers to the family in memory of William Knickerbocker, please visit our flower store.