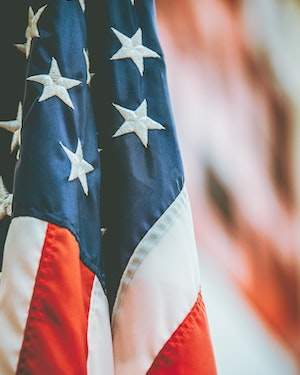 William “Bill” Edward Shenberger Jr. , age 88 of Montello (Williams Lake) passed away Wednesday, February 9, 2022 at his home surrounded by his family.  Bill was born in Rockford, Illinois on July 16, 1933 to William Sr. and Vera (Basuier) Shenberger.  He graduated from West High School in 1951 and went into the US Navy.  Following his service to our country, Bill returned to Rockford and married Jean Gulbrandsen on March 10, 1956 at Good Savior Lutheran Church in Rockford.   Bill had a career as an electrician spanning more than 50 years.  Bill and Jean moved to Williams Lake in 1982.  Bill was an avid fisherman, enjoyed watching sports of every kind and his memory will be living on the many woodworking projects he completed for his friends and family.

Bill is survived by his wife of 65 years, Jean and two daughters:  Sandi (Rob Coulahan) Ladik of Montello and Sharon (Dave Schmidt) Shenberger of Helenville as well as six grandchildren:  Candy, Tommy, Steve (Jeane), Clint (Maureen), Travis and Billy.  He is also survived by seven great-grandchildren and his sister, Dorothy “Dot” Nelson as well as other extended family members.

Crawford Funeral and Cremation Service of Montello and Oxford is honored to be serving the family. www.CrawfordFh.com

To order memorial trees or send flowers to the family in memory of William Shenberger, please visit our flower store.